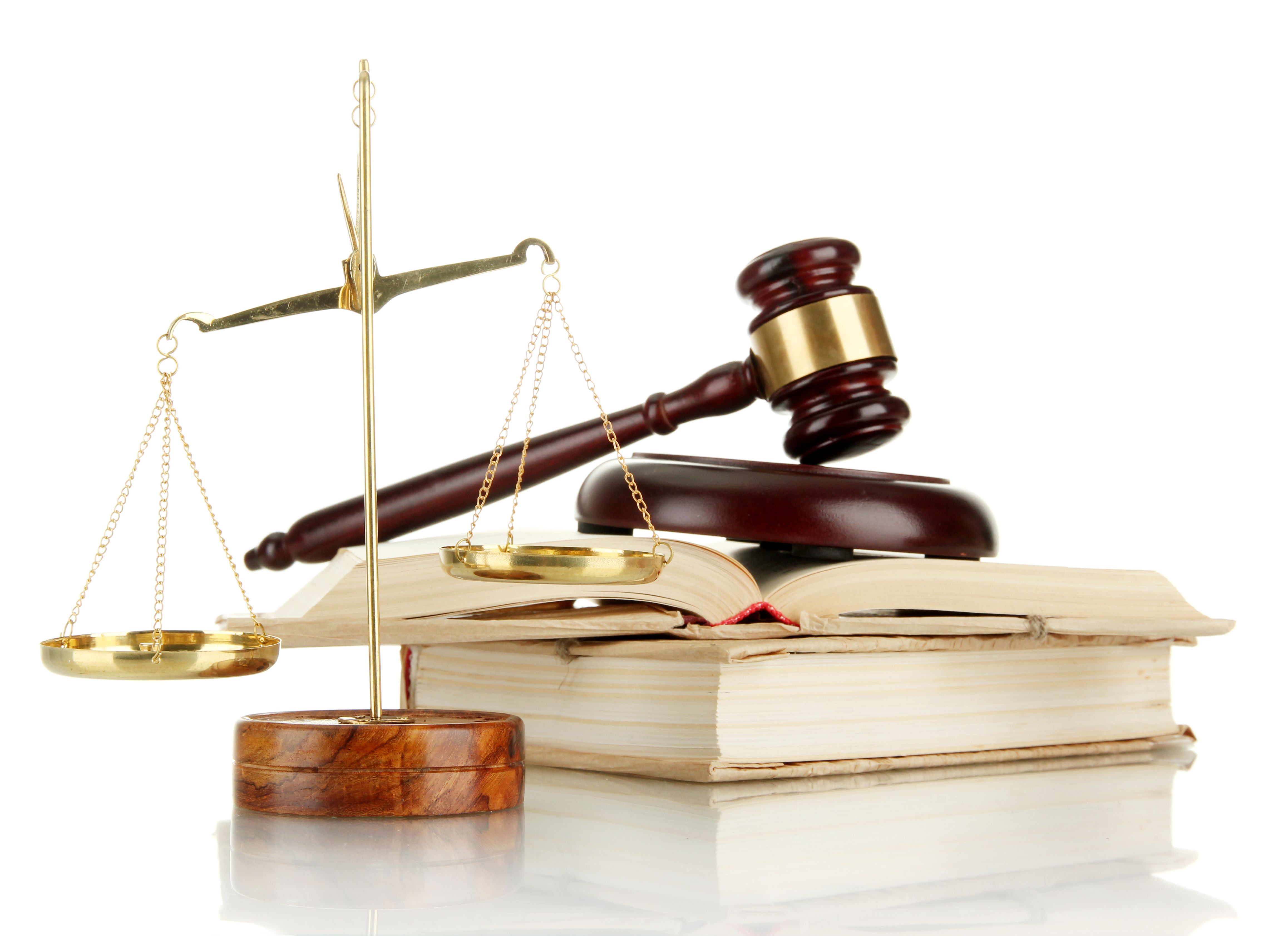 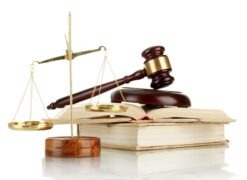 An IVA is a legally binding debt solution. Because of this there are various criteria which must be met before it can be used. The law which governs the Arrangement is called the Insolvency Act.

The IVA was first introduced into English law in 1986 when it was included in the Insolvency Act. The intention was to offer business people an alternative to bankruptcy.

It was hoped the Arrangement would encourage entrepreneurs to develop business and jobs. If things went wrong they would be able to use the solution to write of their debts without being prevented from starting again.

However the solution is not just used by business people. Over the last 15-20 years it has become one of the most commonly used solutions to help individuals with any type of personal debt.

An IVA is a personal debt solution. It cannot be used to solve limited company debt problems.

Legal Criteria for starting an IVA

The IVA is specific to English Law. Before you can apply you must be living in England, Wales or Northern Ireland. If you live in Scotland you do not qualify. You will need to use a debt solution available locally.

If you have lived in England, Wales or Northern Ireland in the last 3 years but have now moved abroad you may still qualify for an IVA.

In addition only unsecured debts can be included in the Arrangement. It cannot be used to manage secured debt such as a mortgage.

The Act does not prescribe exactly how an IVA agreement should be formed. That is left to the individual debtor and their creditors. However over time some requirements have become standardised.

January 2008 saw the launch of the IVA Protocol. This introduced the first set of common standards for IVAs. It was not a change in the law. Rather a mutual agreement between major creditors such as Banks and Insolvency Practitioners.

The Protocol is based around a standard set of terms and conditions. The idea is to make the IVA and its implications more transparent and easier to understand for both people in debt and their creditors.

The agreement standardises areas such as the fees that can be charged by an Insolvency Practitioner and how equity in personally owned property should be dealt with.

The IVA protocol is not a legally enforceable standard. It does not have to be used. However it is the norm for most Arrangements involving personal debts.

Since 2008 the IVA Protocol terms and conditions have been updated a number of times. The latest version was introduced in June 2016.

Which Debts are included in a Debt Management Plan? »

« How will my House be affected if I do an IVA?