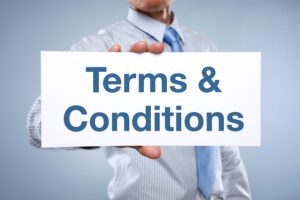 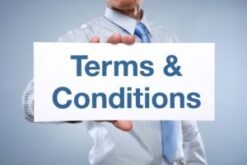 The IVA Protocol was launched in January 2008. It is common standard for IVA proposal terms and conditions.

What is the IVA Protocol?

Prior to 2008 there was no standard proposal format or terms and conditions for an IVA. Each IVA Company and Insolvency Practitioner (IP) could produce proposal documents in whatever format they wanted.

The idea behind the Protocol was to introduce minimum standards for consumer (sometimes known as simple) IVA proposals. It is was hoped this would make them easier for consumers to understand and creditors to accept.

Standards were set in areas such as the level of fees that insolvency Practitioners can charge and how equity in property should be considered within a proposal.

The Protocol IVA format is not usually suitable for consumers with more complicated financial situations. For example when the person in debt has buy to let properties or a more complex income and debt structure due to being self employed.

Has the Protocol made a positive difference?

There are long running discussions about the success or otherwise of the Protocol. In particular, terms of whether or not IVA agreements using this standard are more readily accepted by creditors or not. There is no real evidence to suggest they are.

The protocol is not a legally enforceable standard. Some IPs do not use it and favour different templates such as the one prescribed by R3 (Association of Business Recovery Professionals).

Updates to the IVA Protocol

Since 2008 the Protocol terms and conditions have been updated a number of times. Significant changes were introduced in 2014. In particular, the introduction of a more detailed prescription for when equity has to be release from a homeowner’s property.

Arguably, this change increased the chances that an individual will be able to release equity from their property and so will have to do this rather than falling back on simply extending their IVA payments for 12 months.

The amount of home equity is calculated using 85% of the property value. Any extra monthly mortgage / secured loan payments must not exceed 50% of the current monthly IVA payment.