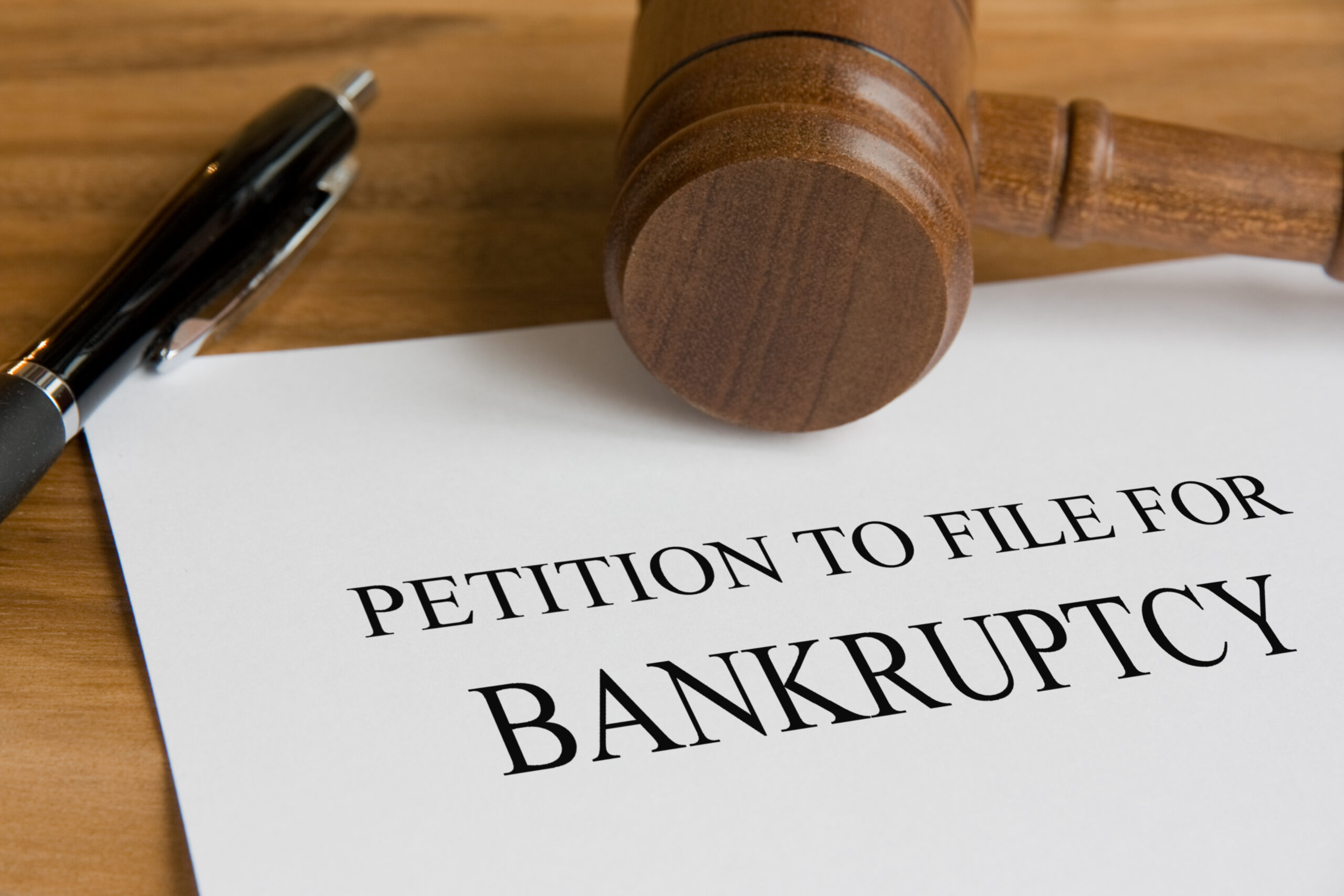 Should I wait for my creditors to make me Bankrupt 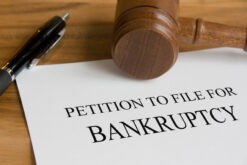 You may be wondering whether any of your creditors will actually make you bankrupt. Generally speaking it is pretty unlikely. However in some circumstances it can happen.

Will your creditors make you Bankrupt?

It would be unusual for any of your creditors to make you bankrupt. The first reason for this is that only those owed £5000 or more can take this action.

Even where you owe any one creditor more than £5000, making you bankrupt is unlikely to be an option they would chose. This is because it is one of the least effective ways of ensuring their debt is repaid. They lose control of the collection process and are unlikely to receive any money back unless you own a property with a lot of equity.

For this reason most commercial banking creditors are far more likely to use other means of debt enforcement. These often include applying for a CCJ against you. Then using a bailiff or applying for an attachment of earnings or Charge against your property.

Many creditors might threaten to make you bankrupt to try and put pressure on to you to pay what you owe. However it is unlikely that they would actually carry out this action.

Is it better to do it yourself rather than waiting?

If you feel bankruptcy is right for you it is generally better to do it yourself. Waiting for your creditors is not normally sensible as in most cases it is simply never going to happen.

There is very little difference in the way you are treated whether you make the petition yourself or are made bankrupt by someone else. That said if you apply yourself, your interview with the Official Receiver will almost certainly be over the phone. If you are made bankrupt it will be face to face in their office.

HMRC are one of the creditors who might make you bankrupt. As such you might consider waiting for them to do it. However even with HMRC there is no guarantee they will and you could be waiting a long time. Doing it yourself (having taken the correct advice) will remove all the uncertainty and worry.

The sooner you go bankrupt, the sooner it will be over and you can get on with your life and repairing your credit rating. So doing it yourself is often a sensible move.

Which creditors will apply to make you Bankrupt?

There are some creditors who commonly do make people bankrupt. This is the case even though there may be little prospect of getting their money back.

HMRC
One of the most common creditors to take this action. If you owe tax or VAT debts, HMRC will often petition for bankruptcy if a repayment plan can’t be agreed. However it is by no means certain they will do so in every case.

Trade Suppliers
Building suppliers such as Tavis Perkins or business loan providers such as Funding Circle do seem inclined to petition for bankruptcy where other collection methods have failed. In addition it is often used as a last result in the collection of unpaid public school fees.

Individuals
Old landlords, friends and even family members do sometime take this action. Perhaps they bear a grudge against you and simply want to inflict the maximum inconvenience.

Want more advice about bankruptcy and whether you should do it yourself? Give us a call (0800 077 6280) or complete the form below.

I am self employed and have a debt problem. What can I do? »