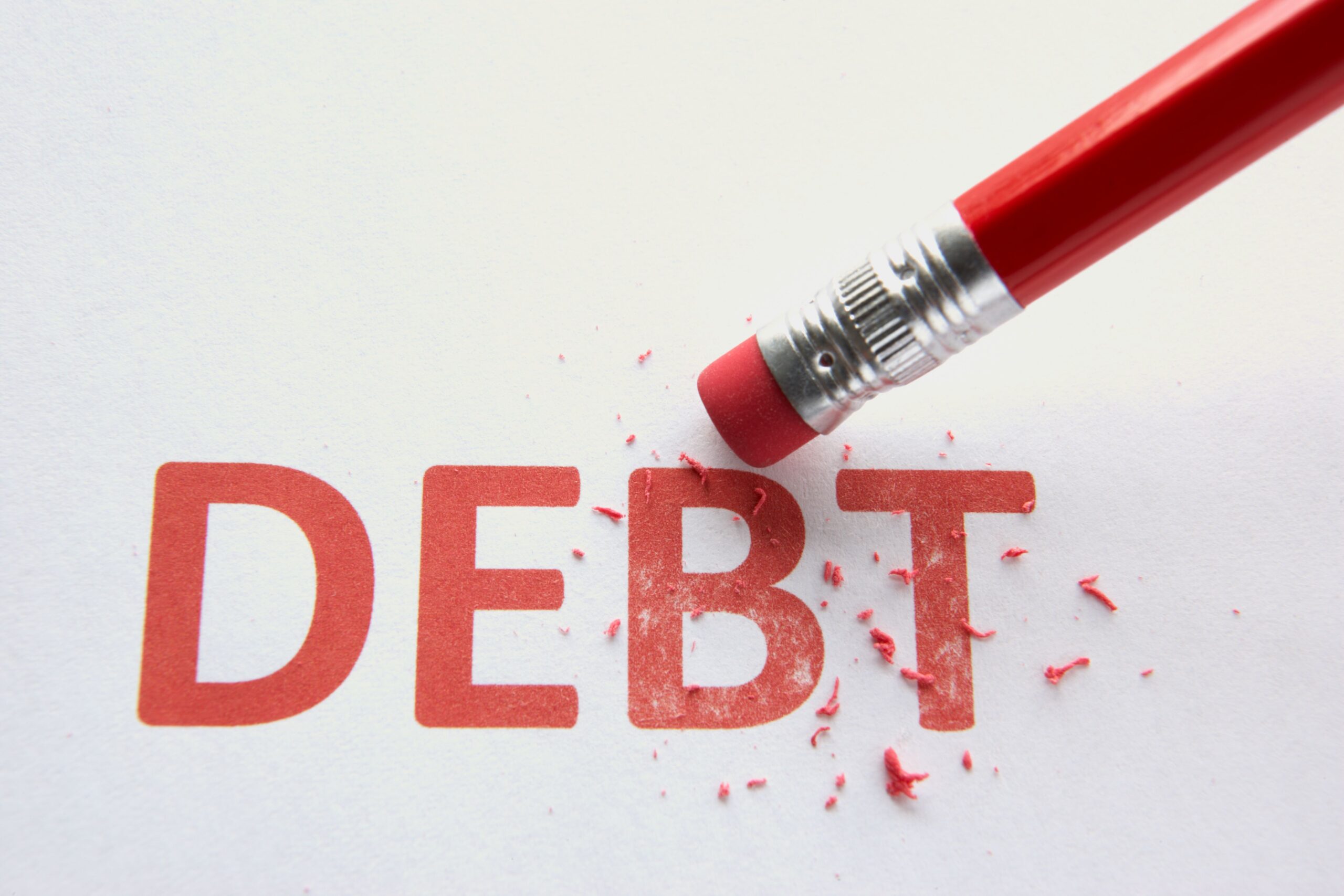 Home » Individual Voluntary Arrangement Frequently Asked Questions » How much debt is written off if I do an IVA?

How much debt is written off if I do an IVA? 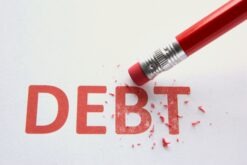 Using an IVA could mean a considerable amount of your unsecured debt is written off. However the figure will vary depending on your circumstances.

Is a standard percentage of debt written off in an IVA?

Advertisements often claim that 75% or more of your debt will be written off by using an IVA. It is possible that this could be achieved. However the amount is not standard across all IVAs. It varies in each case.

The reason for this is that there is no set figure that you have to pay into the Arrangement. The monthly payments are based on your disposable income and so the amount paid varies from person to person.

As a result the level of debt written off also differs. If one person has a larger disposable income they are likely to pay back more. The amount of debt they write off will then be less than may be the case for someone else.

The amount of debt write off can be larger if a full and final settlement IVA is used. In some cases this could be 80% or more if ongoing monthly payments are not possible.

Estimate much debt you will write off by using an IVA

A standard monthly payment IVA lasts for 5 years. As such if you are planning to use this type of Arrangement it is possible to estimate the amount of debt that you might write off.

To do this first multiply your expected monthly payment by 60 (5 years). Then deduct this from the total debt you plan to include. The remaining figure is the amount that could be written off.

You can only estimate the amount of debt you might write off if you start an IVA. The figure could vary during the Arrangement if the amount you are paying or the number of payments you make changes.

Can the amount of debt written off in an IVA change?

It is important to understand that IVA payments are not fixed. They are agreed at the beginning of the Arrangement. However they can then go either up or down if your circumstances get better or worse.

If your income increases your monthly payments may go up. As a result you will pay more into the Arrangement overall. The amount of debt that is written off will then reduce.

Alternatively if you have a reduction in income your payments could go down. If this leads to you paying less overall than was originally agreed the amount of debt you write off will increase.

If the amount you pay into your IVA changes during the Arrangement then the amount of debt that is ultimately written off will also change.

Will you write off less debt if you are a Home Owner?

If you are a home owner it is possible that you not be able to write off as much debt with an IVA compared to someone who is renting. This is down to the fact that you may have to release equity from your property.

If you can release equity it will have to be paid into the Arrangement. As a result the amount of debt that you pay back to your creditors will increase and the amount written off goes down.

If you are unable to release equity from your property your payments will be extended for 12 months. You will then pay 6 years overall. Again the amount of debt that you pay back increases and the amount written off is reduced.

It may seem unfair that you write off less debt in an IVA if you are a homeowner than if you are renting. However you must remember that you get to keep your property. Further increases in equity after the Arrangement finishes are yours to keep.

4 thoughts on “How much debt is written off if I do an IVA?”

The Allowable Living Expenses in an IVA »

« I have Moved Abroad can I do an IVA?