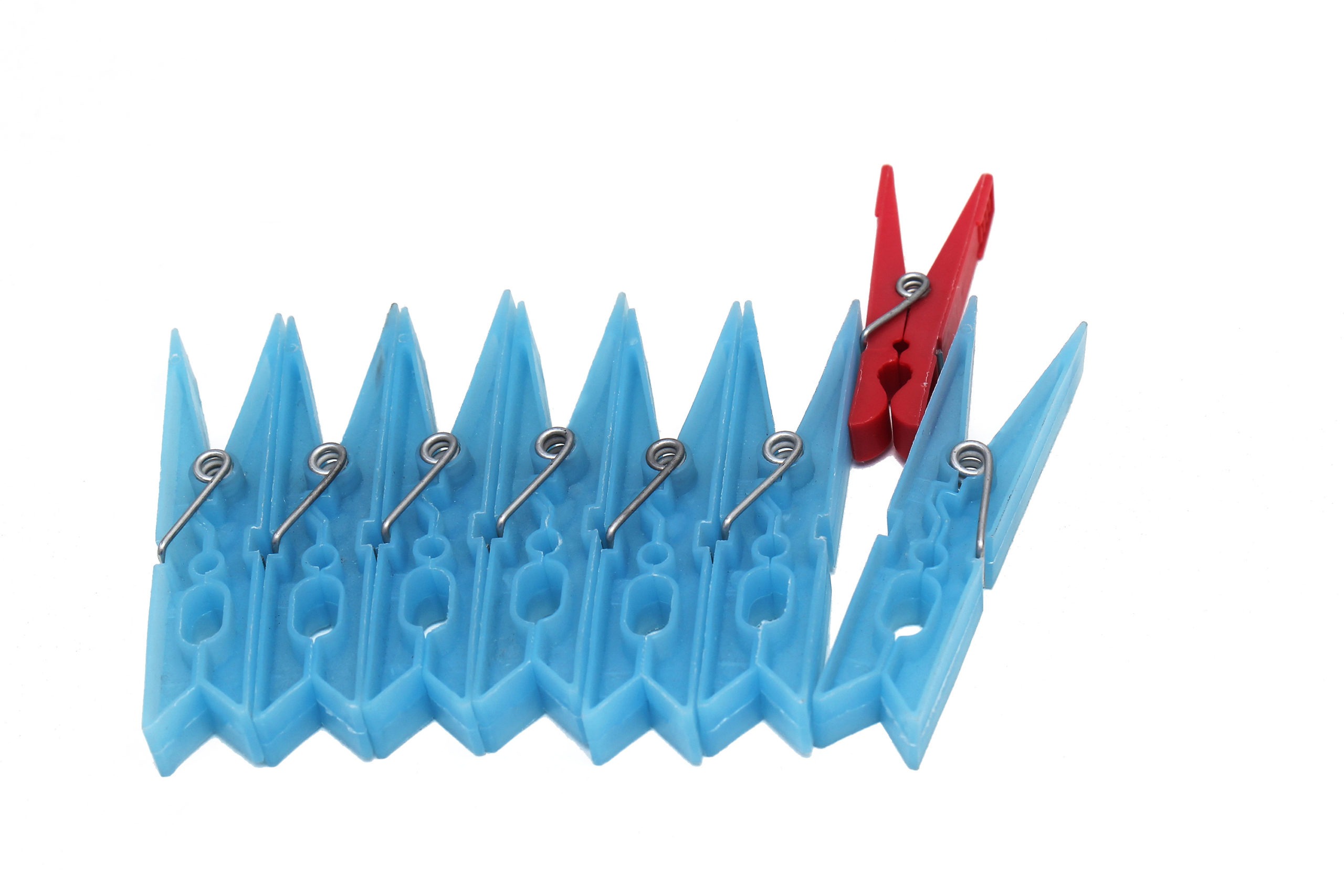 What happens if I get a new debt during my IVA 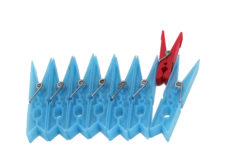 There are a few reasons why a new debt may emerge during your IVA. If so what can you do? There are different options. Rather speak to someone? Call 0800 077 6180.

Not free now? Fill in the form and we’ll call back when it suits you.

Pay the new debt off with a payment break

When you start an IVA make sure you check your credit file to ensure you have included all your debts. It is possible that you could negotiate a payment break with your IVA company. However, this is only likely if the new debt is quite small and it poses some risk to your IVA if it remains unpaid. The break would usually be added on to the end of your IVA.

Whether it is agreed also depends how the debt was created. Was it a genuine mistake, was the money borrowed for an emergency or health situation? In principle it is not fair for one creditor to be paid in full when the majority are receiving only a fraction of the money they are owed.

A debt emerging during your IVA can cause problems that could put your IVA at risk. Even if a debt emerges after the IVA is finished you will be liable to pay some of the missing debt back. Whatever that creditor would have received in your IVA, you will have to pay them.

A payment break is usually allowed where your IVA might otherwise be at risk of failing. This could be a temporary loss of income or an emergency expense of some sort.

Can the debt be added to the IVA

Your IP can at their discretion add smaller debts to your IVA without consulting creditors. If the new debt is 10% or less of the existing debts in the IVA then often it will just be added.

Where the new debt is larger than 10% of the existing debt, your IP would have to consult your creditors. This is done through the process of a variation order. Put simply this is a formal renegotiation of your IVA. If your existing creditors agree to the variation, they will probably be agreeing to less money overall.

So will creditors agree to a new debt being added? Well, creditors are usually open to variations because the alternative is that the IVA would fail and they would receive little or no money at all. They will however usually ask that the length of the IVA be extended to balance the scales a little.

Debts could emerge from over payment of benefits. These can be quite large amounts due to an unreported change of circumstance. If this was an honest mistake these debts can usually be added to the IVA.

If you cannot add the debt to your IVA for whatever reason, you may need to re-evaluate which solution you should use. It might be possible to run an informal repayment plan alongside your IVA. However you may not be able to afford to and it is likely your creditors will not approve of it.

There is a misconception that a failed IVA always leads to Bankruptcy. That’s not necessarily the case. You would not usually be forced to go bankrupt, unless you owe money to HMRC. If you do check your terms and conditions. HMRC may have insisted that if you fail your IVA you must be made bankrupt.

When your current IVA is going to fail as a result of the new debt/s, then you should take this opportunity to consider whether a new one the best option for you. If you are not a home owner you should consider bankruptcy. It could be an ideal solution if your surplus income is low. You may not have to make any further payments and be debt free in just 1 year.

You cannot transfer your IVA to another IVA company. If you cancel it and want to start a new one be aware that you overall debt may well still be the same as when you started.

Which payments are lower – IVA or bankruptcy »

« What is the best debt solution