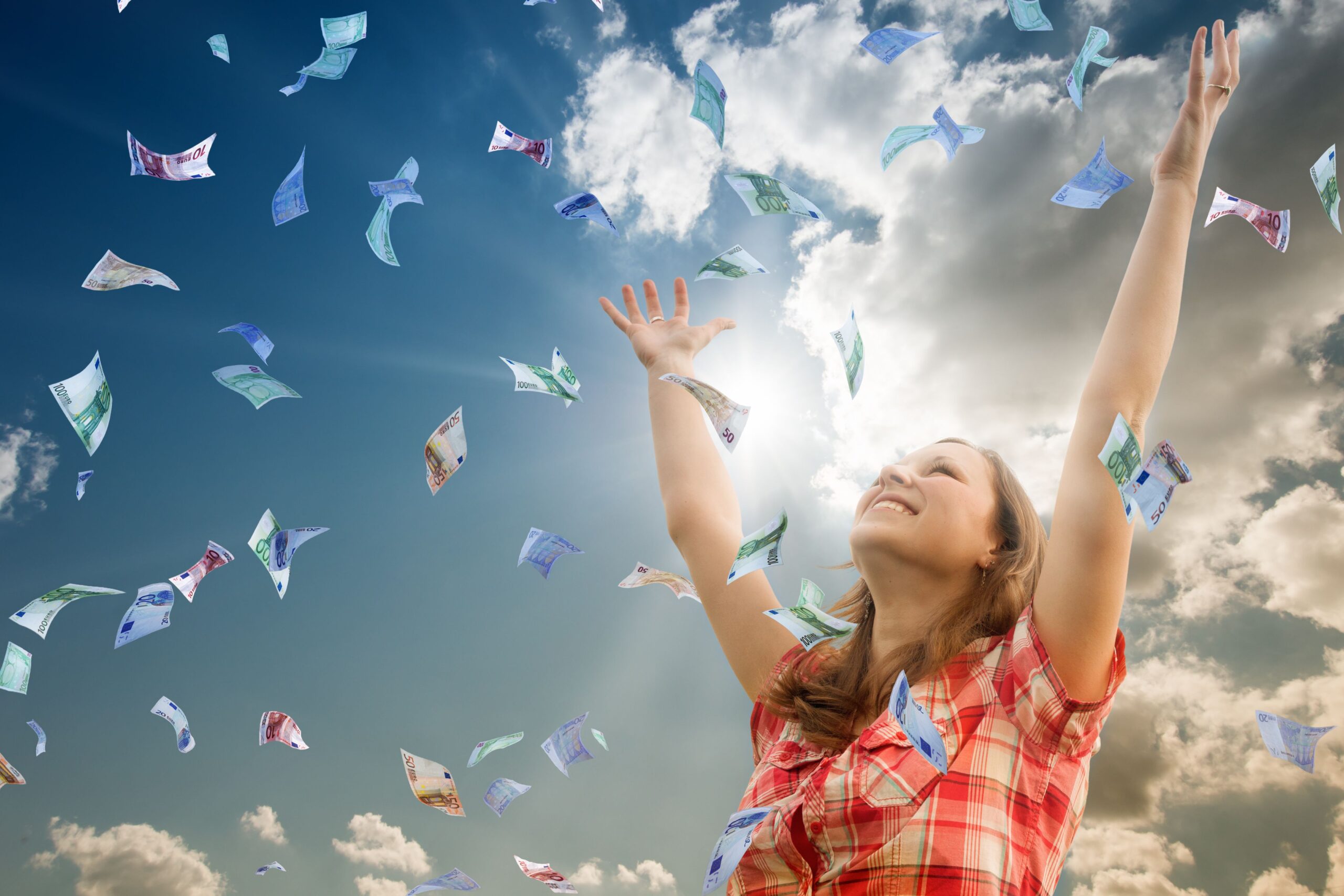 Home » Individual Voluntary Arrangement Frequently Asked Questions » What happens to a Windfall during an IVA?

What happens to a Windfall during an IVA? 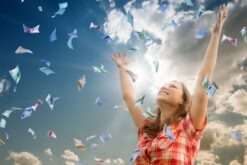 A windfall received during an IVA normally has to be paid into the Arrangement. It is unlikely to result in the agreement being paid off earlier.

What is a windfall?

A windfall is any sum of money you receive during your IVA over and above your expected income. If you get any money like this 100% of it will normally have to be paid into the Arrangement.

Common examples of windfalls are an inheritance payment, lottery win or compensation for mis selling or personal injury. Equity released from the sale of a property would also fit into this category.

If a third party offers to lend you money to settle your IVA this is not a windfall. This is because the money would not otherwise be yours. It is only available if your creditors agree to take it in settlement of the Arrangement.

If you earn overtime or get a bonus from your employer this is generally not classed as a windfall. In these circumstances you will normally be able to keep 50% of the extra money you have received.

Can a windfall be used to pay off an IVA early?

Although any windfall you receive has to be paid into your IVA this does not mean the Arrangement will be paid off sooner. The result is simply that a higher portion of the debt you originally owed is repaid.

After the cash you have received is handed over your ongoing payments continue as normal. The outstanding amount you are required to pay is not reduced.

Having said that there are circumstances where a windfall could result in an IVA being paid off early. One of these is if the amount received is so large that the total outstanding debt is paid in full together with fees and interest.

Although a redundancy payment is classed as a windfall it may be possible to use this cash to settle an IVA early. This will depend on how likely you are to be able to get a new job.

Is it ever possible to keep cash received during an IVA?

If the windfall you have received is less than £500 you may be able to keep this money. Given your IVA is based on the standard Protocol terms and conditions receipts of less than £500 do not have to be handed over.

Where the windfall is over £500 generally speaking you have to pay the whole amount into the Arrangement. However depending on the attitude of your Insolvency Practitioner (IP) you might be able to keep the first £500.

In addition if you have a financial emergency meaning that your health or the IVA itself is at risk you might be allowed to keep more. For example if you need to carry out vital repairs to the car you need to get to work.

You must not spend any part of a windfall you have received without your IP’s prior agreement. If they ask you to hand it over after it has already been spent your whole Arrangement could be put at risk.

Can you keep windfalls received after your IVA is Completed?

The IVA Windfall rules remain in place until your IVA is formally completed. They are only lifted once you have received your Completion Certificate. This will normally be 6-8 weeks after you have made your final payment.

You might get a cash lump sum after you have made your last payment but before you receive your Certificate. If this happens it still has to be paid into the Arrangement.

After you have your Completion Certificate almost all cash sums you get from then on will be yours to keep. You will not have to hand them over to your IVA company.

There are a few windfalls that still have to be paid into your IVA after you have a completion certificate. Examples include compensation paid for wrongdoing which happened before or during your IVA.

63 thoughts on “What happens to a Windfall during an IVA?”

Is a Debt Management Plan suitable for you? »

« The Allowable Living Expenses in an IVA