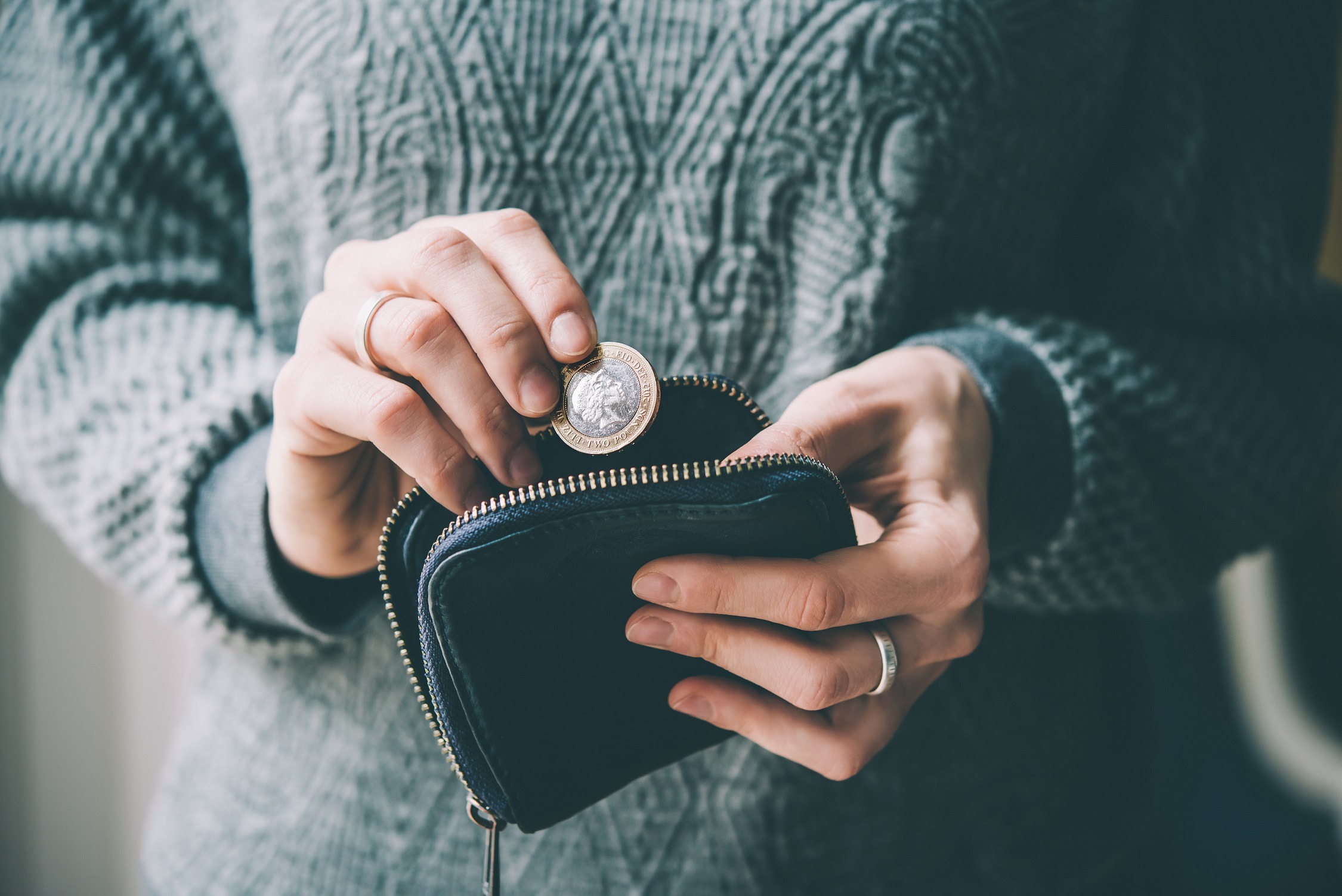 Home » News & Articles » Can I do an IVA if I cannot afford monthly payments?

Can I do an IVA if I cannot afford monthly payments? 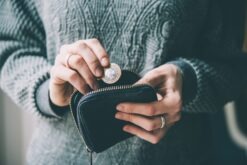 Usually an IVA involves paying an affordable monthly payment over a fixed term, typically 5 years. But are there ways of doing an IVA with either low or even no monthly payments? Rather speak to someone? Call 0800 077 6180.

Not free now? Fill in the form and we’ll call back when it suits you.

The minimum payment for an IVA

It is important to remember that you will always pay what you can afford to your IVA. If you have £350 left each month after you have paid all your normal living expenses, then you would pay that to your IVA.

There is no set minimum IVA payment, but there is a point at which it is not worth doing for either the creditors or the Insolvency Practitioner. So there is a typical lower limit which has dropped considerably over the last decade.

10-15 years ago it was not uncommon to see a minimum IVA payment set to £300. Today however this lower amount is nearer to £100. You might be surprised how much you can afford once you no longer have to pay your creditors.

Some providers will say that you can do an IVA for £80 or even lower, but remember this amount is not fixed. This amount can and often does increase during the IVA as your income goes up or expenses come down.

Can your payments start lower then increase?

This is possible where there are definite changes in your future that will result in your IVA payment increasing. This is sometimes called a stepped IVA. You pay lower payments at the start and higher ones later in the agreement. This makes the overall pot of money acceptable to creditors.

For example, if you know you are going to get an increase in your income in the future then you could start with lower payments. This could be an expected increase in hours or a promotion. Your disposable income would increase and therefore your IVA payment will also increase.

A similar situation might happen if you know some of your expenses will reduce. The best example of this is if you are paying car finance which will finish while you are in your IVA. you then have extra funds to go into the IVA payments.

A ‘stepped IVA’ is only acceptable if you are able to prove that the change is going to happen. Simply offering to try to increase the IVA payment later would not be enough.

If you cannot afford to make monthly payments it may still be possible to do an IVA. If you or a third party can make a lump sum available which can be used to make a single one off payment, creditors may accept this.

This would allow the Arrangement to be settled with a one off lump sum payment from the outset. There will be no subsequent monthly payments and the rest of your debt will be written off immediately.  There are then none of the usual restrictions of a usual 5 year agreement.

Such a lump sum might simply be raised by members of your family. Alternatively may have recently received a redundancy payment or a windfall of another sort which you could consider using. Some people are also able to raise funds by releasing equity from their homes.

The burning question is, how much is enough? That depends on a range of things we can advise you on. Rest assured an IVA will never leave you in an un-affordable or unrealistic financial situation.

4 thoughts on “Can I do an IVA if I cannot afford monthly payments?”

Options if your Debt Management Company has closed »

« Can you afford to pay an IVA